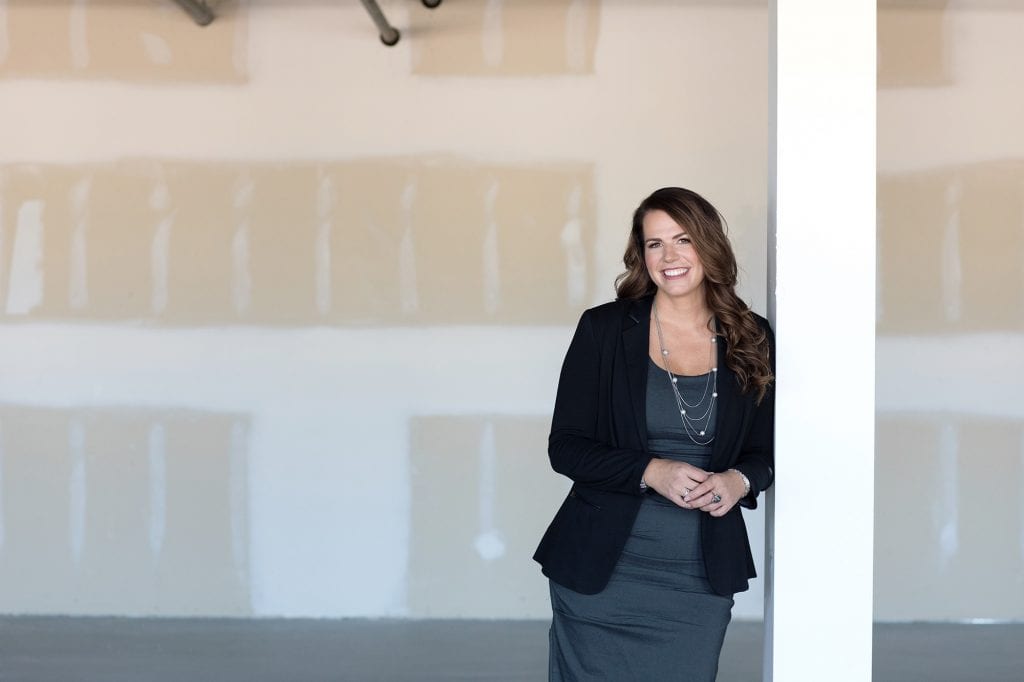 In the last month, developer Renee Merrifield has seen a record number of people registering to obtain information on her housing projects.

After the COVID-19 restrictions, housing sales plummeted. But Ms. Merrifield is seeing signs of pent-up demand from buyers who appear to be waiting on the sidelines.

The surge in interest could be nothing more than a lot of lockdown looky-loos with too much time at their keyboards. But there’s a theory that against the backdrop of a volatile stock market, real estate is looking, for many, like a safe harbour. For Ms. Merrifield, who founded her Kelowna, B.C.-based development and construction company 22 years ago, it’s a matter of weathering the immediate storm.

“Our registrations right now, across the board on every single project, whether it’s Edmonton, Winnipeg, or the Okanagan, have seen 300-[per-cent] to 500-per-cent increases in the course of one month,” says Ms. Merrifield, chief executive officer of Troika Developments. “It’s unprecedented. We’ve never seen that before.“It’s not that people are buying,” she adds. “They are getting ready to buy.”But Ms. Merrifield is not saying that it will be an easy year for the development community.“Really, in [the first half results] of 2020 there is going to be devastation,” Ms. Merrifield says. “We need to be prepared for that psychologically, because the devastation and the fear that grips us when the statistics come out so negatively is really what then spirals things downward. If we are prepared for it, if we are ready for it, if we know that that’s what things will read like, I think we will be better able to deal with it, and go: ‘Okay, that is what was, but what is right now, and how can we move into the new norm of a ‘social distance’ economy that’s moving forward?’”

Ms. Merrifield says that it won’t be business as usual once the economy does reopen. There will be changes. For one thing, people will have a new expectation for a post-COVID type of property – where you can live comfortably under quarantine.“All of a sudden there’s that refocus on ‘where do I live, and where am I stuck?’ We joke about it: ‘could you see yourself being quarantined in this space?’ And all of a sudden the things we’ve been saying and putting into our projects – an increase of natural light and glass and window space, and what are you looking at; what is your view; how closely connected are you to nature; can you walk out your front door and in three minutes be on a greenway or open space or beach? – those things all of a sudden become very important.

It will be interesting to see how we re-emerge.” Ms. Merrifield, seen in front of her Green Square Vert multi-family housing project in Kelowna, says it won’t be business as usual once the economy reopens.

Ms. Merrifield says the market will be driven by young professionals who held onto their jobs, who are renting or purchased a condo, and who’ve discovered that their money will suddenly go further. Middle-aged people looking to upsize will also see relative bargains.“And with low interest rates, [people] will have buying power that they won’t have seen since probably 2009.

“Generally, the shorter the period of devastation, the fewer people affected, and the quicker the recovery, says Peter Norman, vice-president and chief economist at Altus Group. If history is the guide, we can look to the recession of the early 1990s that lasted for several years, which brought prices down and took many years to recover from. On the other hand, the economic downturn of 2008 and 2009 was brief, and by 2010 the prices had come back up.Mr. Norman expects national home sales to be down by 10 per cent this year, a 12-year low. Although an estimated one-third of employed Canadians have lost their jobs or seen their work hours cut, there is still two-thirds of the population so far that is unaffected. (Based on the 7.1 million applications filed for the Canada Emergency Response Benefit. Prior to the pandemic, there were 19.2 million Canadians employed).

“Of course we are in the middle of this weirdly unprecedented time right now, when we are having perhaps the largest economic contraction we’ve ever seen in a single quarter,” Mr. Norman said.“With housing in particular the question is, ‘to what extent is the negative decline going to influence the market balance or market conditions?’ And I think it’s easy when you see a lot of negative numbers to think that this could be the trigger for a big unwinding of the housing sector; that there’s a big crash involved. Or negative downward cycle where people are selling at lower and lower prices because they are worried that the value of their house is disappearing.

“I don’t think this is anything like that. I think that for the vast majority, there is no compulsion to sell at a discount. I think if anything, we have the opposite problem right now, where everybody is waiting and seeing. We have a lot of builders not bringing product forward right now, because they are waiting and seeing. There is a supply shortage and inability for someone who wants to buy an existing or new home to transact that right now.“People who were ready to buy in January, February and March and showing their willingness to buy in fairly large numbers, those people will be mostly around and coming back to the market when there is a certain amount of normality. … And that will push the activity when we get through this.”There are those who think the government should use the opportunity to get back into the business of delivering housing. Last week, a group of more than 40 housing advocates and researchers sent a “Call to Action” for post-COVID policy changes to Prime Minister Justin Trudeau, Finance Minister Bill Morneau and other members of parliament.

The group, led by Prof. Penny Gurstein, director of the Housing Research Collaborative at the University of British Columbia and Prof. Carolyn Whitzman, formerly professor of Urban Planning at the University of Melbourne and now at the University of Ottawa, was endorsed by more than 70 organizations and 150 individuals across Canada.The group is calling for a better national housing strategy to help homeless people and households now unable to pay rent or mortgages. They are concerned that without a long-term strategy, housing will be scooped up as investments as happened frequently during the 2008 global financial crisis.The shocking speed at which the federal government has launched a variety of relief programs in the last two months has proven that it is possible to react to the affordable housing crisis with a similar amount of speedy resolve, Prof. Gurstein says.“We’ve all noticed the government has been very nimble in dealing with COVID-19, and made policies and revised policies – things have been moving along quite well. I’m feeling, ‘why can’t we do this with some of these intractable problems around affordability?’Prof. Gurstein cites the era of government-funded housing construction at the end of the Second World War, which saw wide-scale development of social housing.“After the war, social housing was seen as an economic stimulus package. It created jobs and housing for people returning GIs. We need an economic stimulus package, and you have to include housing as part of that.”The document calls for government to target speculative real estate buying and to build up social housing stock. They’re calling for 100,000 more social housing units in Canada in the next two to three years.Ms.

Gurstein says she is troubled by the imbalance in society, where some people are relying on housing to build wealth, while others are shut out of the market and subsisting on credit.“All these things are being exposed that point to the fact that the system is not working as effectively for everybody,” Prof. Gurstein said. “We are talking about a reformed, reformulated national housing strategy.”

Kerry Gold| VancouverArticle first appeared in THE GLOBE AND MAIL on May 6, 2020.